Modern technology and high-quality materials – Dentsply Sirona provided extensive equipment for the dental treatment of indigenous peoples in the Amazon region of Brazil. A team from Doutores Sem Fronteiras (Doctors Without Borders) traveled to the region of Mato Grosso in mid-May. At this time, the traditional Xingu Games were being held, the largest official sporting event in the region, which attracted 600 athletes and more than 3,000 visitors from 15 indigenous villages.

Bringing dental care to remote regions of the Amazon – word about this undertaking of the Brazilian Doutores Sem Fronteiras (Doctors Without Borders) had spread. At the invitation of the organizers of the traditional Xingu Games (Jogos do Xingu, also called “Indigenous Peoples’ Games”) a DSF team of seven dentists traveled to Kalapalo to provide dental care to the residents of some Kuikuru villages. Dentsply Sirona supported the dentists, providing CEREC units and modern dental instruments and materials, among other things.
Due to heavy rain, the traditional event, to which the hundreds of athletes from 15 indigenous groups came to compete in 15 disciplines, took place somewhat later than planned. However, this in no way dampened the participants’ motivation. The dental treatment offered this year proved to be a positive experience for the patients.

The weather was also problematic for the Doutores: The substantial rainfall made it impossible to reach the region by car. Furthermore, the ferry was not running reliably, which meant that the treatment team and all the dental equipment had to be transported into the jungle for four hours on small boats. The locals helped carry the high-tech devices the last few yards to where they were to be set up. In this way, a total of five “mobile clinics” (improvised treatment chairs and compressors) found their way to the people.

Many men, women, and children received dental treatment before the games: Indigenous peoples, who were more familiar with bows and arrows, were able to see intraoral scanners and milling machines, and were amazed to receive dental prostheses within no time at all. In addition, modern instruments and materials were used to gently perform root canal treatments and treat carious lesions for the patients – all of this in challenging climatic conditions and with electricity from generators.

Dental care is by no means a given for the indigenous peoples of Brazil. For most of them, the nearest dentist is too far away or they cannot afford to pay for the treatment. Naturally, they gratefully accepted the offer of free dental treatment.

The trip to this region was a matter dear to the heart of Dr. José Umberto De Luca, the very first CEREC user in Brazil. The dentist from Rio de Janeiro is well aware of the possibilities of modern technology that can restore oral health and give patients a beautiful smile. “This is my third expedition of this kind and I am overwhelmed once again,” he said after the expedition. “During this event, we were able to offer CEREC to everyone – in the middle of the jungle! A robust system that defies unusual external circumstances and a motivated team that helps fellow natives: All of this made the expedition a special experience for me.” It was agreed then and there that the Doutores Sem Fronteiras would come again next year. 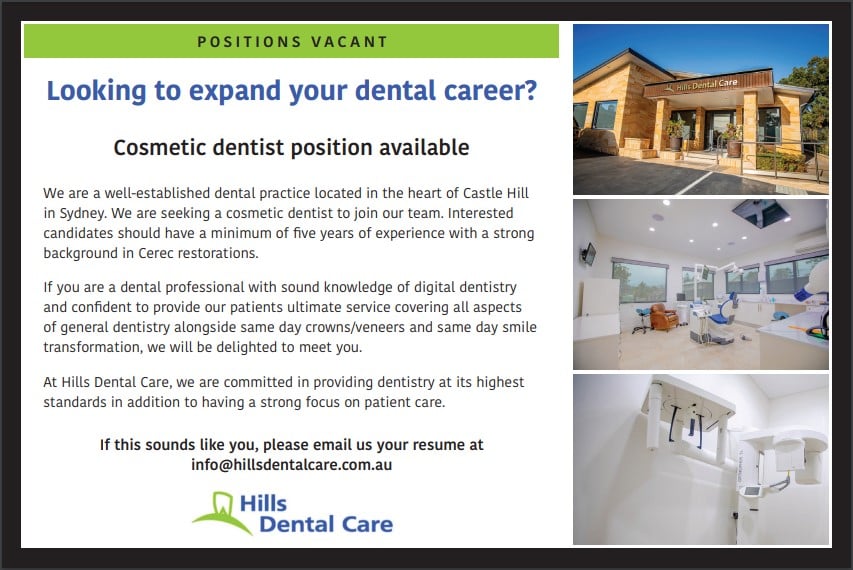